The Summer School of Philanthropy was founded in 1898 by the Charity Organization Society of New York and was soon followed by additional training schools for social workers in Boston, Chicago, St. Louis, and Philadelphia. In 1919 the Association of Training Schools for Professional Social Workers was established (later the American Association of Schools of Social Work, or AASSW).

It established formal accrediting procedures in 1932, although the American Association of Medical Social Workers and the American 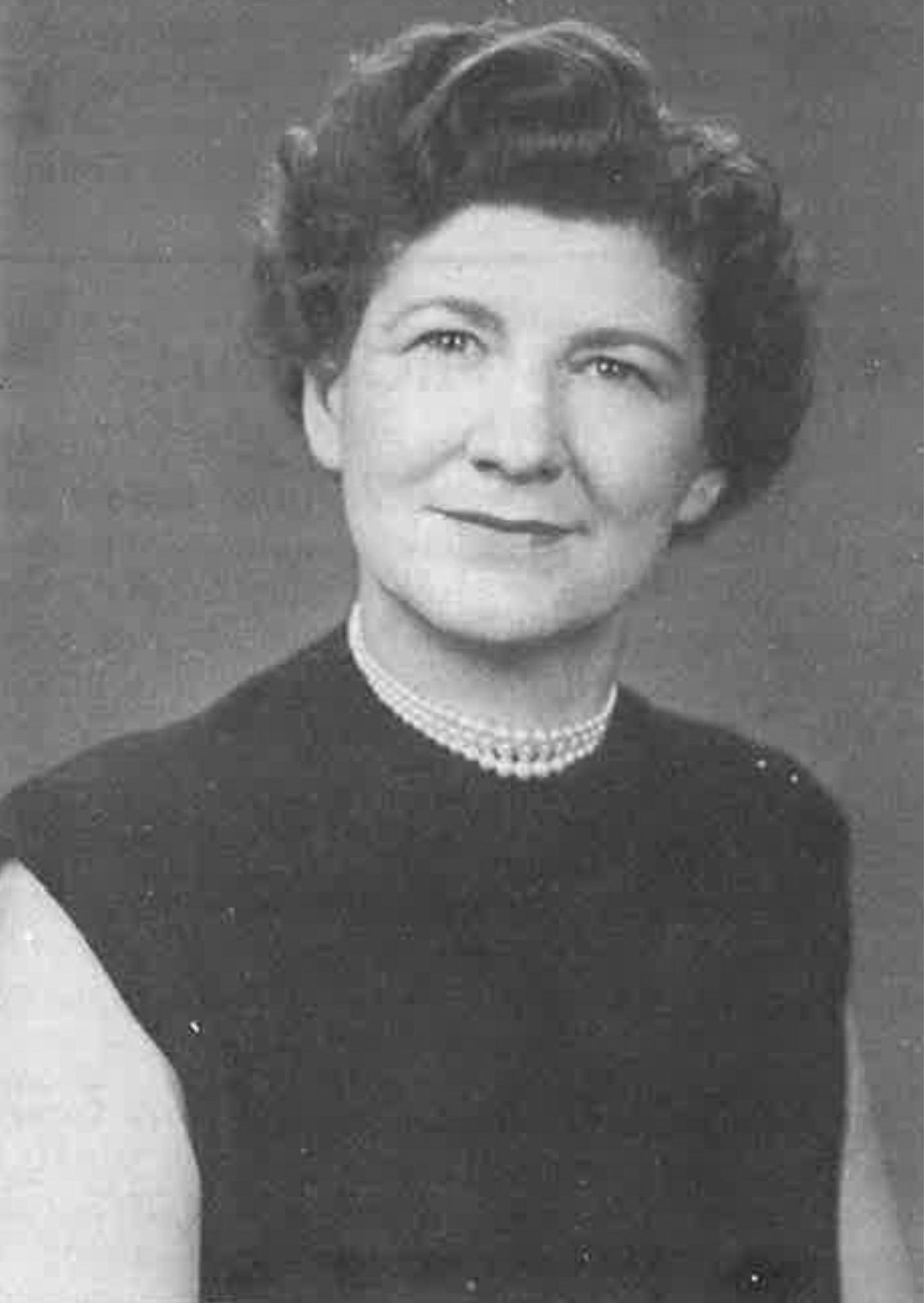 Association of Psychiatric Social Workers had accrediting processes in place for their particular specialties (CSWE, 1953).

In 1937 AASSW's move to limit its membership to graduate schools caused state higher education institutions to form the National Association of Schools of Social Administration (NASSA). NASSA representatives felt that social worker shortages demanded a more generalist approach to social work education. The two systems, however, frustrated the education community and resulted in the removal of accreditation authority from both groups (Monti, 2002).

This move led AASSW, NASSA, and others to establish the National Council on Social Work Education in 1946. This group studied the issues and produced Social Work Education in the United States (Hollis & Taylor, 1951). This report recommended that a sole organization be founded that would permit the many elements within the social work profession to participate in setting and maintaining accreditation criteria.
Thus, AASSW and NASSA were dissolved, and CSWE was born in January 1952 with the following statement of purpose: “to 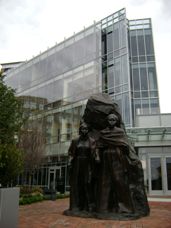 promote the development of sound programs of social work education in the United States, its territories and possessions, and Canada” (Kendall, 2002, p. 109).

Helen R. Wright, dean of the University of Chicago’s School of Social Service Administration, became CSWE’s first president, and Katherine A. Kendall, who had worked for the Children’s Bureau, the United Nations, and AASSW, was appointed CSWE’s executive secretary.

The association was originally based in New York City, moving to Washington, DC, in 1984 and to Alexandria, VA, in 1990.